Growing fennel as a perennial

I sowed fennel seeds way back when I first arrived in Tasmania, 11 years ago. Those same fennel roots are still producing fennel bulbs 11 years later. Here's how I do it....

Good growth. Central leaf is smaller than the outside leaves. 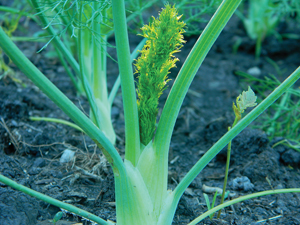 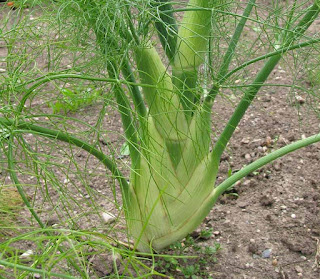 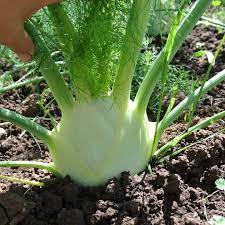 Lovely plump bulb ready to slice off at ground level. 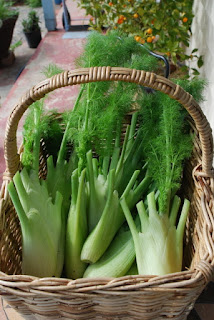 At harvest, I cut off the thick, side fronds and just keep the central, soft one attached, to use in salads etc. Fennel bulb varieties differ in their bulb shapes.